How To Be A Great Manager 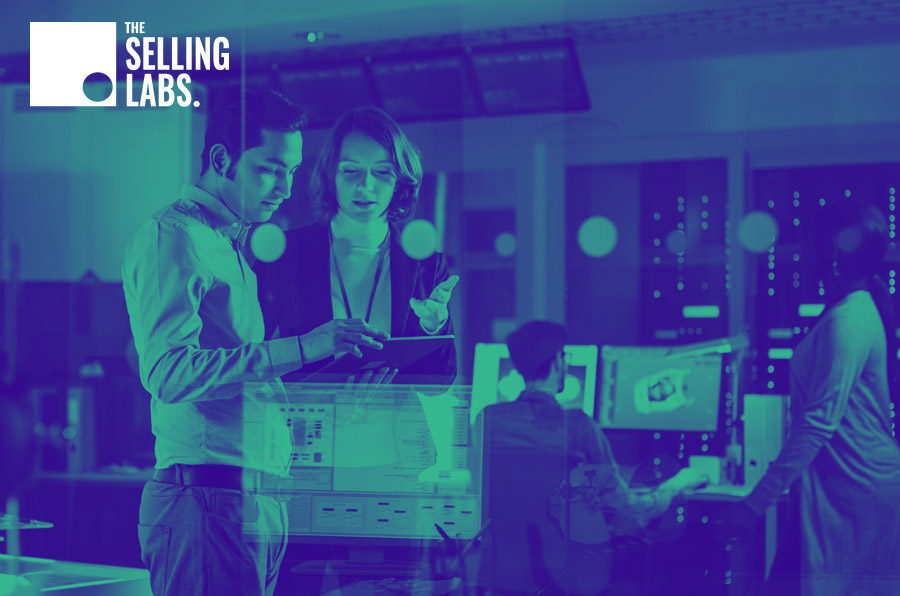 It’s a well-known fact that the majority of people leave bosses and not companies with a recent survey from Gallup putting the figure at around 50%. While that hardly sounds like music to the ears of any leader or manager, it is the sort of statistic that they need to be conscious of, especially if they’ve been noticing members of their own team clamouring for the door. How can you be a great people manager?

Everyone has their own reasons for staying in a job or for moving on, so you can never be certain whether you, as their manager, have had any part to play in their ultimate decision. But if a valued reportee’s departure is unexpected or baffling to you, then you could do worse than ask yourself whether you and your brand of leadership might’ve had anything to do with it.

As a great manager of people, you exert a powerful influence on an employee’s career development, and as such, you should be aware of how well or badly you are exerting this influence by asking yourself a few critical questions about your own management style.

For example, was the reason the employee left due to her constantly waiting on you to make a crucial decision, one that directly affected her ability to do the job efficiently? Were you trying to micromanage him by neurotically checking on his progress every few hours rather than letting him get on with the job? Were you overly detail-focused and seemed to get pleasure from mistakes the team made?
Did you want to be cc-ed on every single email that they sent but were never quite satisfied with either the content of the mails or the results that followed?

While the questions you need to ask are many and varied and are specific to your circumstances, they should all relate to your ability to lead and to lead well. They should address things like your decisiveness, confidence, empathy and trust as a people manager, and how well you demonstrate these traits to your team. These are the qualities that employees look out for most in a good boss and if they are lacking, then that will have an impact on them and on their desire to do a good job.

Asking questions after a key employee has left is the leadership equivalent of shutting the door after the horse has bolted, so rather than be left pondering how you might have done better in the past, you should regularly question your own performance and assess the factors that are affecting the way you lead – as you lead!

This way, you might also discover that while you’re doing your job as well as you can, your performance is being affected by something or someone else, say, the ineffectiveness of your own boss perhaps, further up the chain of command. Asking the right questions will help you get to the root of the problem and thus help you to find the solution.

When asked to describe a great people manager, people rarely describe a person with a far-reaching vision or super smart intelligence but instead a person that they trust deeply, someone passionate about the job, someone with infectious enthusiasm. People particularly want to work for a person that is willing to bat for the team and to defend his or her reportees to the nth degree.

An example. Declan was appointed manager of the Irish sales office in a global advertising group, after a stint as a high performing business analyst. Prior to this role he had limited manager experience, but his peers loved his team-focused approach and new members were grateful for his voluntary coaching. On appointment, he shared his style for managing the team – to work hard, play hard
and communicate well. He sat with each individual to understand their key challenges and to get to know their career aspirations and he gave them clear and actionable feedback on an ongoing basis.

Declan had a simple formula that everyone understood

1. He set clear goals that he created with input from the team

2. When things went well everyone knew about it!

3. When things went badly he gave immediate, specific feedback and explained why it caused a problem. In the annual feedback survey on how managers performed, Declan clocked 99% – the only criticism from the team was that his Diana Ross impersonation had to go!

Being a great people manager is fun and rewarding and with a simple strategy, you can be the boss that everyone wants to work for. As my first manager told me, a good way to
start is to put yourself in the shoes of your team and be the manager that you’d like to be managed by. Empathy, after all, is a powerful thing.

Adapt Your Skills As You Progress Professionally

The Leadership Corner: From Corporate Life to Startup with Vivien Koh

New Year’s Resolutions And How To Implement Them

How To Manage The Relationship With Your Sales Manager 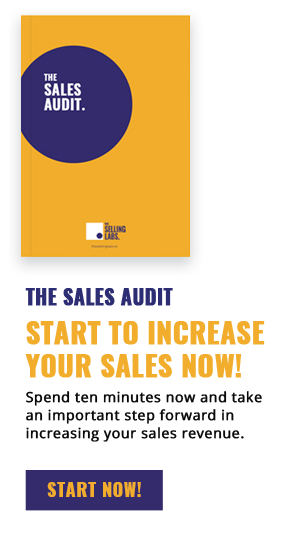 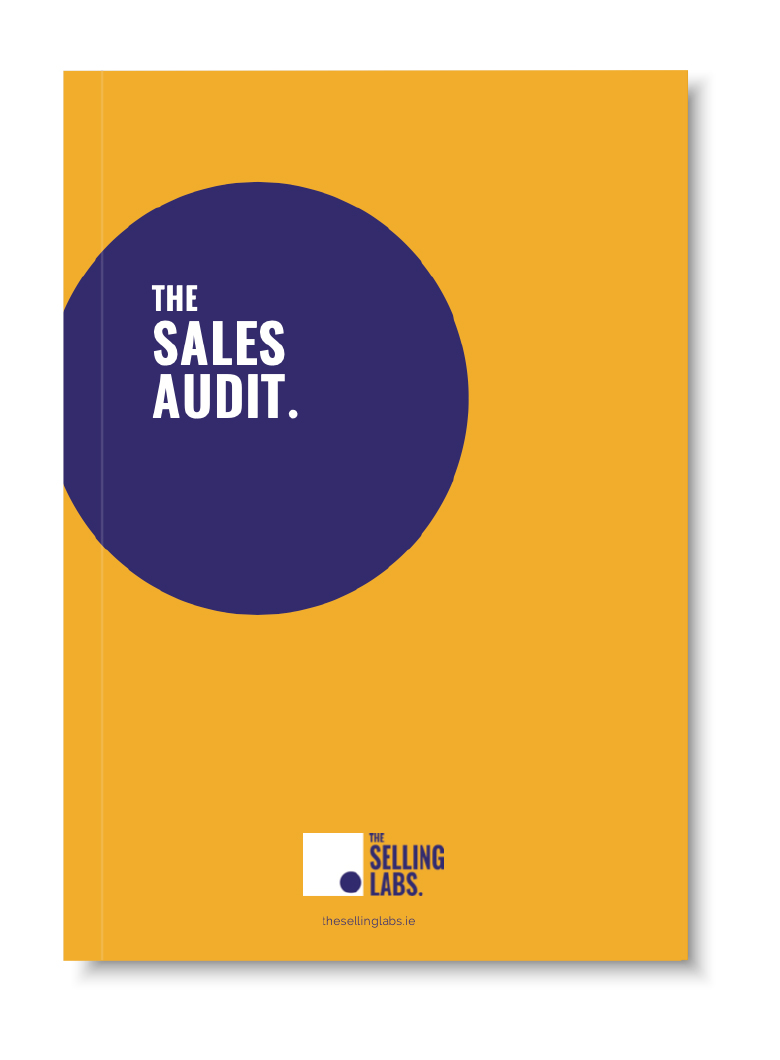 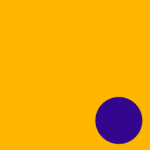